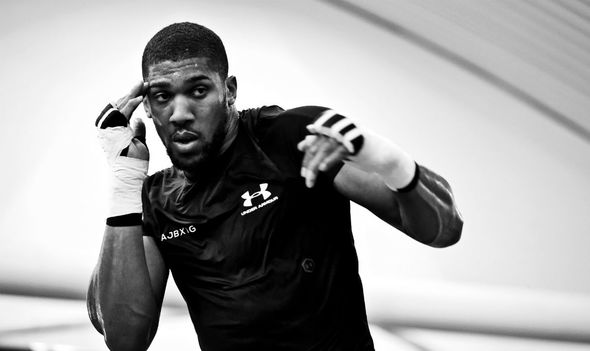 Anthony Joshua’s promoter Eddie Hearn has revealed ‘AJ’ is hoping to unify the heavyweight division against Deontay Wilder by the end of the year.

“Josh is fighting June 1 and then he’ll go in November-December, and that’s when we want the Wilder fight.

“It’s the only fight to make next for both guys, but everything we’re hearing out of their camp is not really giving us much encouragement that this is the fight that is going to happen.”

WBC heavyweight king Wilder has once again accused Tyson Fury of ducking a rematch with him.

“Fury knows his real reason for not fighting me,” Wilder said ahead of his showdown with Dominic Breazeale a week on Saturday. 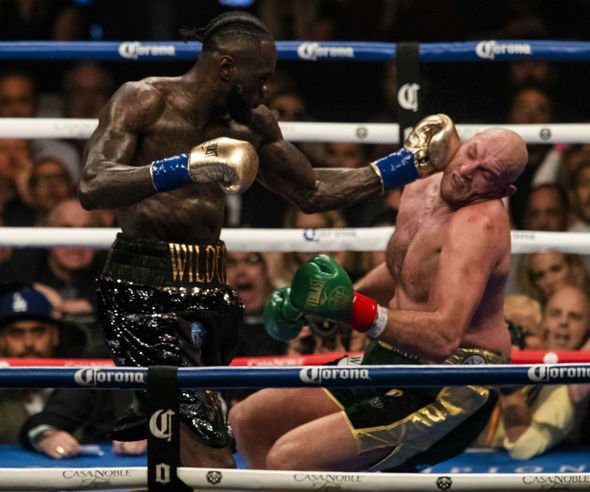 “That’s why he signed the contract with ESPN. He didn’t want that fight.”

He added: “I whooped Fury, I was the aggressor. “The highlight of the first fight was me knocking Fury down.

“Tyson don’t want me; he knows I gave him a concussion. I understand why he made the decision he did.

“I hurt Tyson Fury very badly. I gave him a concussion. This man had memory loss. And that’s not healthy. So if he needs a warm-up or a tune-up to get some of his marbles back, go do it. Take as many warm-ups as you need.

“He says he’s got three more fights. And those fights will lead up to me. And this time I’m going to finish it. So go get healthy. Because I want the best Tyson Fury when the time comes.”